Code of Conduct: Notice of amendment 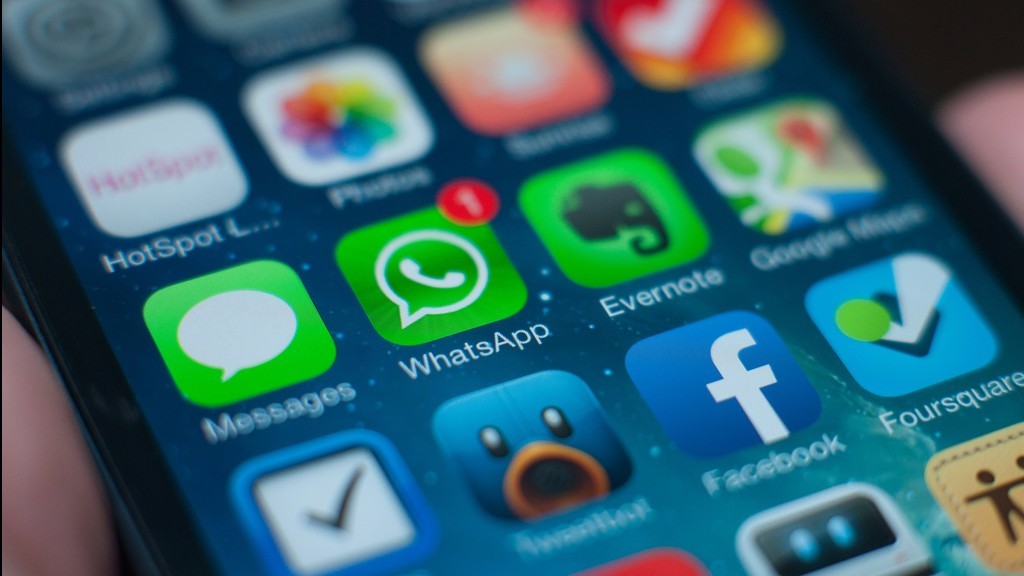 Amendment to the TSA Code of Conduct to include social media and electronic conversations.

It was recently brought to the attention of Tennis South Africa that competitors in a recent TSA event exchanged WhatsApp messages, which constituted verbal abuse and hate speech. TSA has a copy of the WhatsApp conversation transcript.

We denounce such conduct in the strongest terms and are committed to taking whatever steps and measures are necessary to prevent such conduct occurring in future and ensuring that the values of the organisation are upheld at all times.

As a result, we have implemented, with immediate effect, an amendment to the TSA Code of Conduct with regards to verbal abuse. Specifically, we have included social media and electronic conversations, via platforms such as WhatsApp, as part of the Verbal Abuse section within the Code of Conduct.

Any message whether voice or written (including in electronic form on any electronic communication platform) that is considered by TSA to be abusive, intimidating, threatening and/or can reasonably be regarded as hate speech, will constitute verbal abuse, shall be regarded as part of the Verbal Abuse section and will be dealt with accordingly.

In addition, it will now be considered irrelevant whether or not a player is “on-site” at a TSA event or tournament i.e. the rule shall apply irrespective of the physical location of the tournament participant. The rule will apply for the full duration of a tournament (start date to finish date) regardless of whether a player has been eliminated or not.

The amendment to the Code of Conduct shall read as follows:

Verbal Abuse includes any statements made in electronic format via any form of electronic media (email, Facebook, Twitter, WhatsApp etc) that either infers or implies dishonesty, is considered derogatory, insulting, abusive, or is considered attacking a person or group in terms of gender, race, nationality, disability, culture, sexual orientation or religion (i.e. hate speech).

Players will be penalized according to the suspension points allocated for “Off Court Offences”. In circumstances that are considered flagrant and particularly injurious to the success of a tournament, singularly egregious, or extremely offensive, a single violation of this Section shall also constitute the “Major Offence” of “Aggravated Behavior” and shall be subject to the additional penalties and procedures hereinafter set forth therefore.

The full and updated code of conduct can be found via the following link: http://www.tennissa.co.za/w/rules-officials/code-of-conduct

If you have any questions about this matter, please feel free to contact us at [email protected].