Davidson and Klaasen to represent SA! 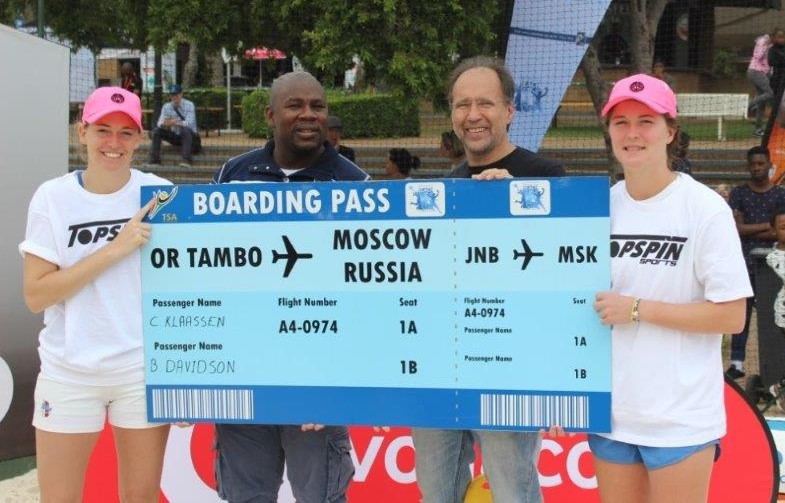 Congratulations to Bronwyn Davidson and Caitlyn Klaasen who have won the women's section of the TSA Beach Tennis Challenge at the Rand Show.

They have earned the right to represent South Africa at the ITF Beach Tennis Team Competition in Russia later this year.

Top three positions at the end of the tournament:

The men's winners will be decided today.

Don't forget you will be able to watch the men's action courtesy of Vodacom Live - via www.vodacom.co.za/beachtennis. The live stream gets underway at 09h00 today. 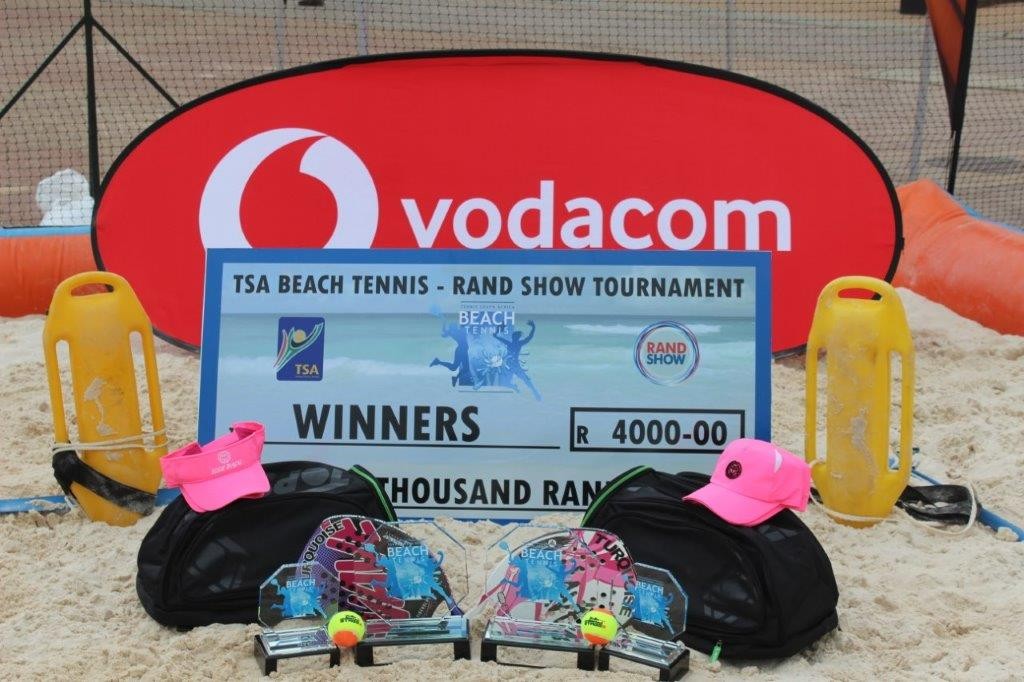 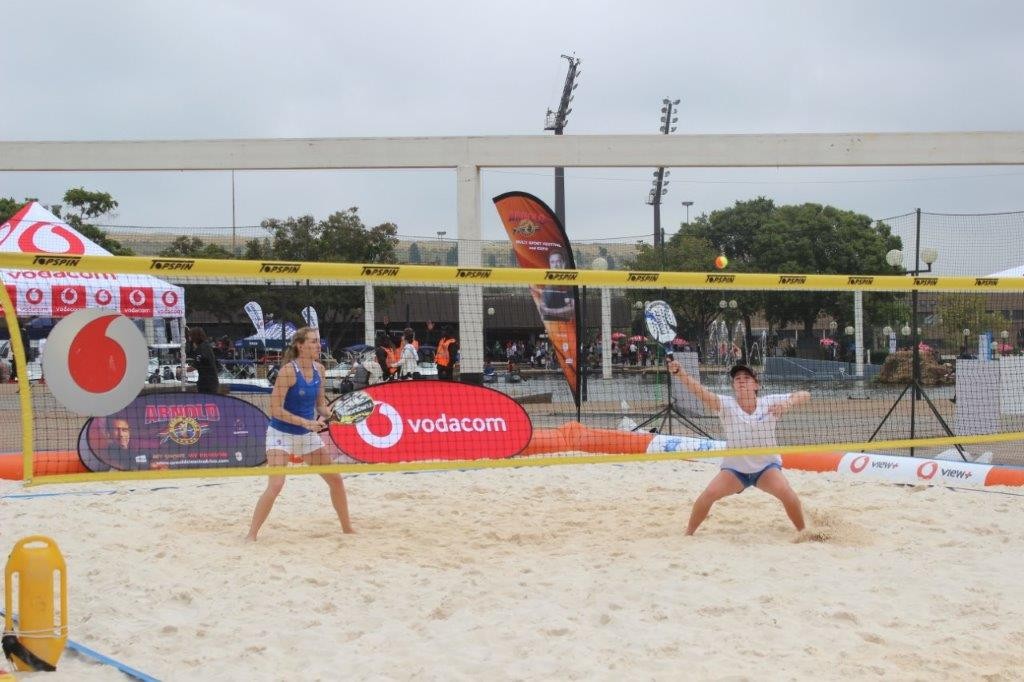 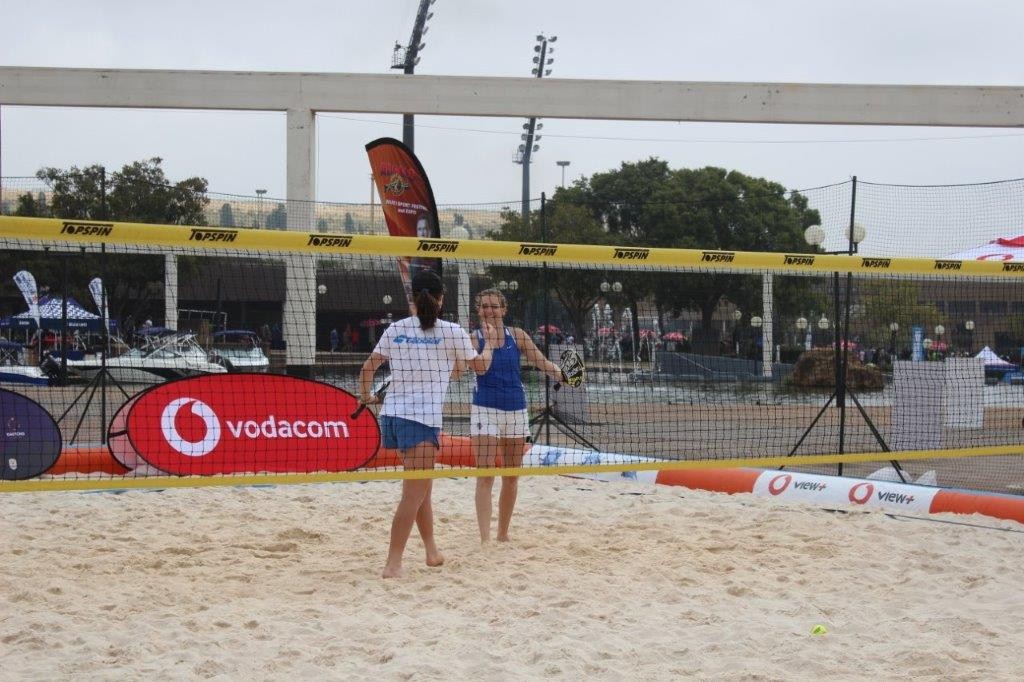