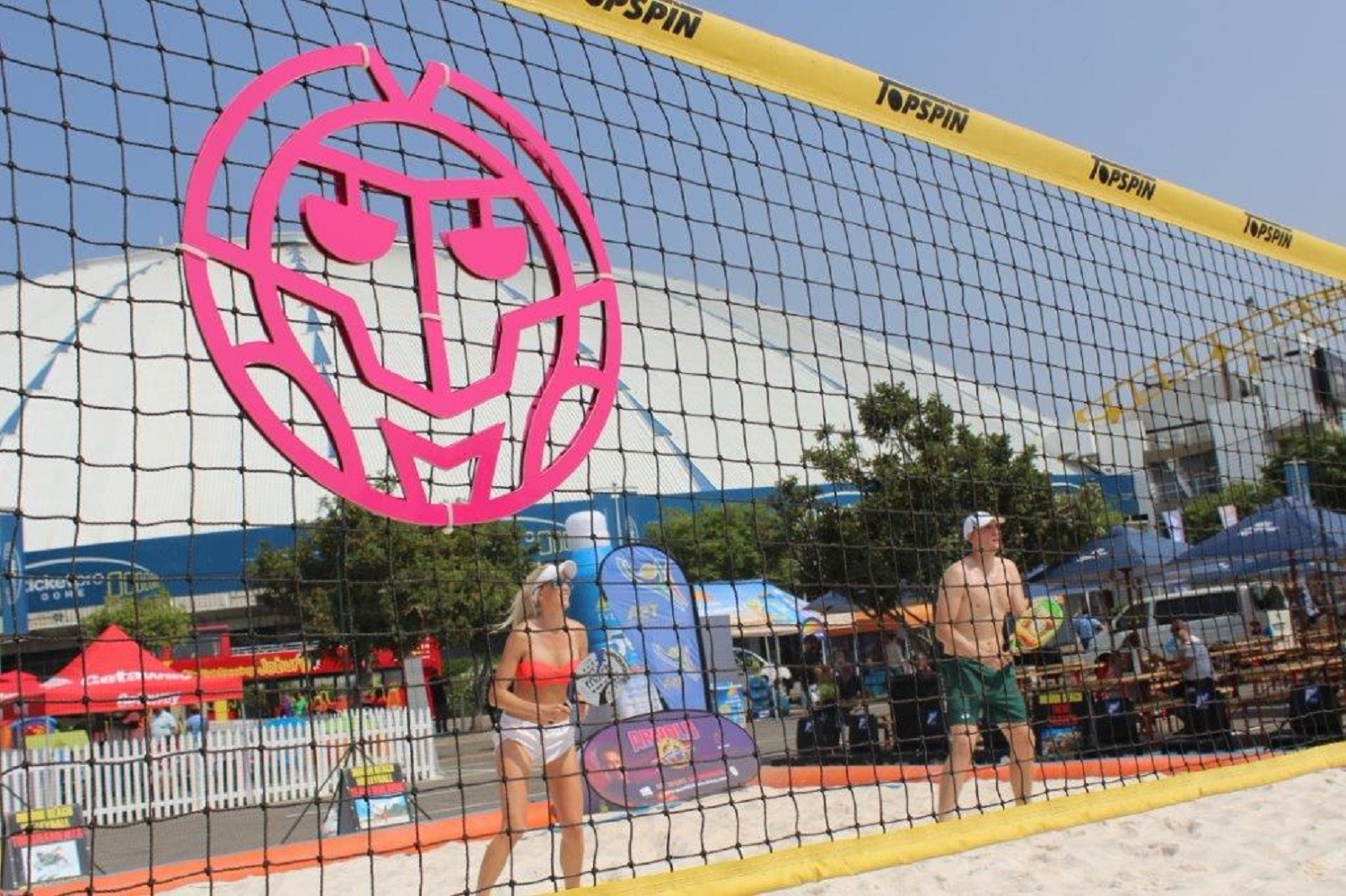 Pretoria, South Africa – Tennis South Africa (TSA) recently launched beach tennis in the country and promised a bumper line-up of local and international events in 2018. The first of these events is the TSA Beach Tennis Challenge, which will be played at the Rand Show at the Johannesburg Expo Centre, Nasrec from Saturday, 31 March through to Tuesday, 3 April.

In addition to R15 000 in prize money, the tournament has a unique hook – the winners of both the men’s and women’s sections will represent South Africa at the ITF Beach Tennis World Championships, in Russia, in August 2018. On top of this, the winners will also be wild-carded into TSA’s first international beach tennis event - to played under the auspices of the International Tennis Federation (ITF) - during the Arnold Classic in May at the Sandton Convention Centre.

The tournament will be open to the general public, who are attending the Rand Show. In addition, selected action from the Easter weekend tournament will also be streamed live, courtesy of Vodacom Live - via www.vodacom.co.za/beachtennis. Fans will be able to watch the action on Vodacom LIVE from 09h00 to 17h00 on the 1st and 2nd April and from 09h00 to 15h00 on the 3rd April.

The tournament will have a men’s and women’s section. Four pools of four teams will make up the men’s draw with two pools to four teams making up the women’s draw.

Men’s top seeds are Davis Cup player, Tucker Vorster and partner Ryan Brookshaw of Pretoria. They will head up Pool 1. Seeded to meet Vorster and Brookshaw in the final are Reinhard Pelser and Lionel Jarrad, also of Pretoria. As second seeds, they will head Pool 2. Pool 3 will be headed up by Gauteng North coaches Andre van Rijn and Marcel Cillie with Siyabulela Nkachela and Prince Motswenyane of Johannesburg heading up Pool 4. In the women’s section, Lisa van der Riet and Tamara Day of Pretoria head up Pool 1 with Anmarie Lotz and Lindsay Heys, also of Pretoria, seeded 2 - heading Pool 2.

Free clinics will be held on Friday, Sunday and Tuesday for the public to try out the new form of tennis. 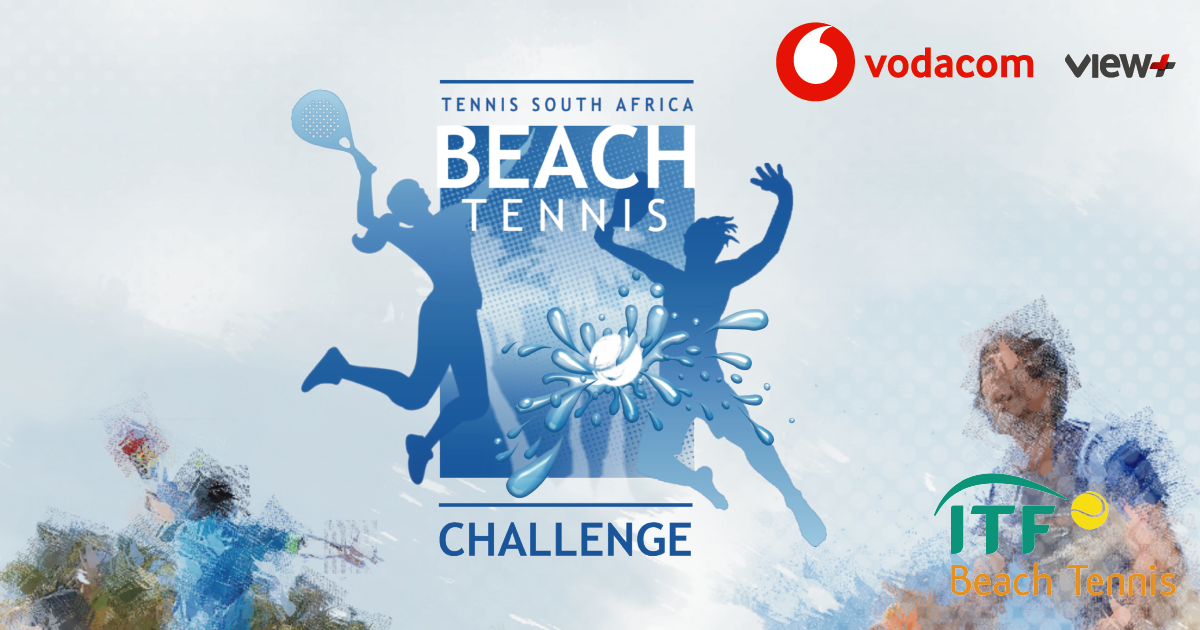