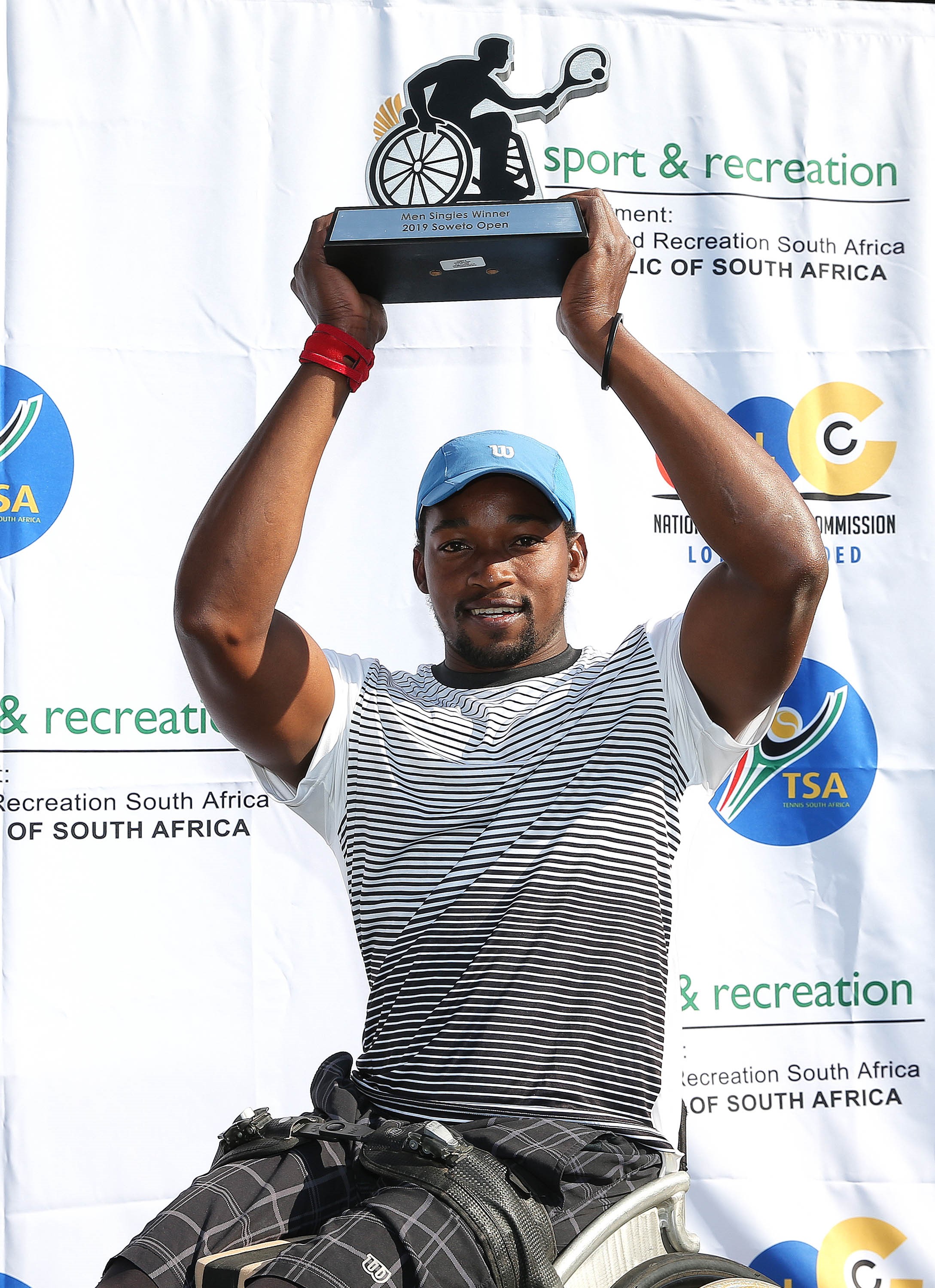 The gritty former world number 11 said his experience had been key to his winning mentality.

It was Maripa’s second title in Jabavu since 2017, following his Joburg Open triumph where he edged out Els in the final.

Els, the four-time Soweto Open champion, had been seeking a fifth title in Soweto.

But the 31-year-old Els finished runner-up in Soweto for the third time after paying a heavy price for making multiple unforced errors following a 3-0 lead in the second set.

Maripa and Els later on joined forces in the double’s competition. The duo downed Donald Ramphadi and Alwande Sikhosana with a stunning 7-6(3) 6-3 win to record their doubles title.

Un and Mable Mankgele won the doubles title after edging out Asive Gilifile and Nokwanda Hlongwane 6-4 6-1.

In the quads competition, rising star Donald Ramphadi recorded his first title in Jabavu after defeating compatriot Ronewa Mudzanani 6-0 6-3 to lift the title.

Mudzanani looked to be out-of-sorts and could not match Ramphadi in the power department as the Tzaneen-born star claimed a sensational straight sets victory.