Montjane to return to competitive tennis 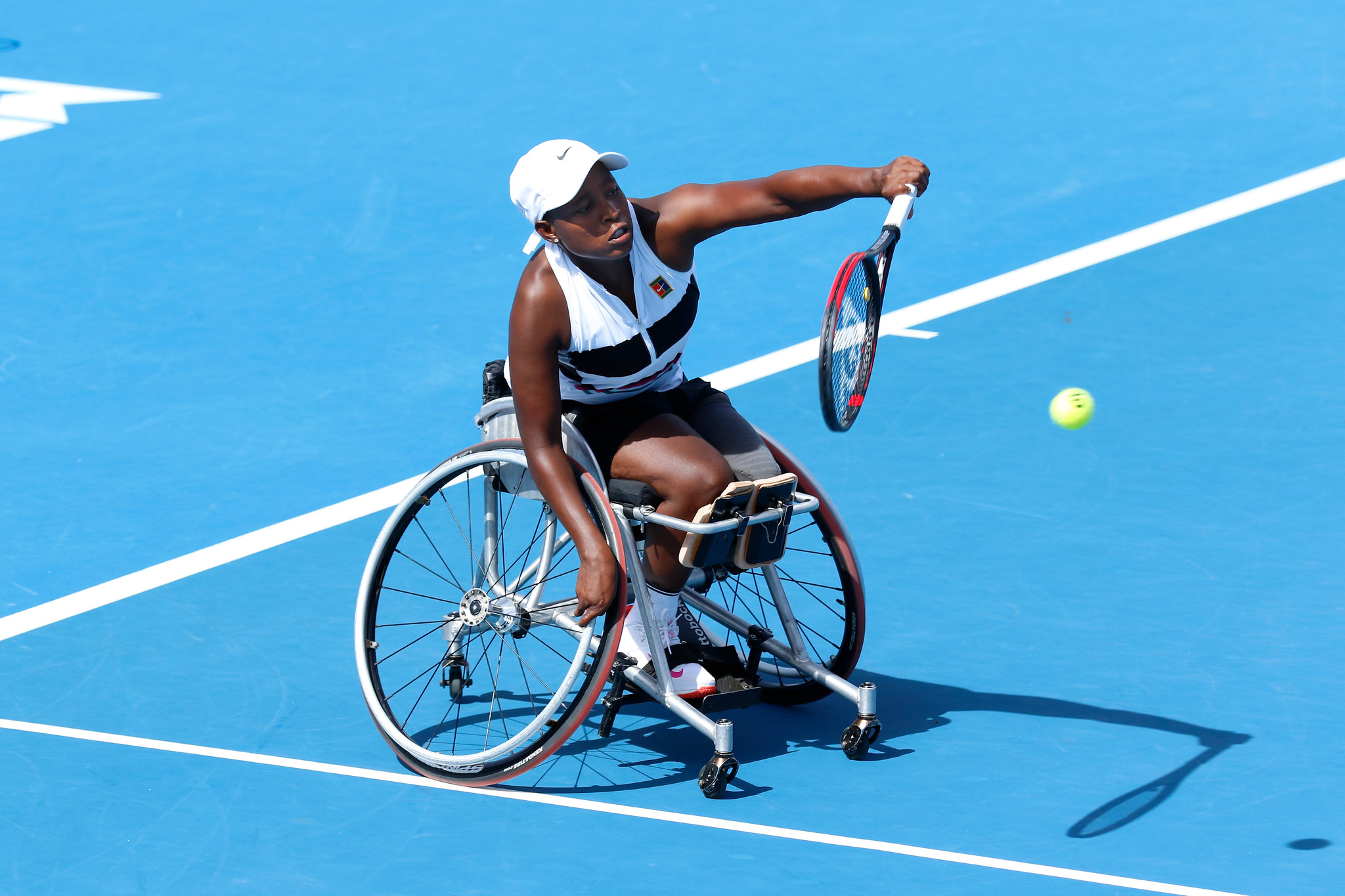 South African top wheelchair tennis ace Kgothatso Montjane is preparing her return to competition after a seven-month layoff at the French Open.

The wheelchair tennis event gets underway on Wednesday, 7 October until Saturday, 10 October in Paris.

“Following a successful US Open event, it was shred of clear evidence to show that there are safety protocols in place for everyone to be back to competition and that’s what enhanced my decision to go to Roland Garros. I’m still anxious though about COVID-19, so I will just need to make sure that I stay safe,” said Montjane.

Because of concerns amid the coronavirus pandemic, Montjane opted not to travel to New York for the U.S. Open. The current world number 7 last played in a competitive match in January, when she reached the Australian Open semi-final round in Melbourne.

The French Open Grand Slam, which normally takes place in May was postponed from its usual slot due to coronavirus pandemic.

“It’s been a while since I have played a competitive match and I’m just longing to get back to the competition to test where my mind is in terms of competing.

The Limpopo-born star admitted that the transition from hardcourt to clay will be difficult, “It will be challenging to move from hardcourt to clay, but I am determined to go out there and challenge myself. I honestly miss competing, so I think I have prepared enough despite preparations being on hardcourt.”

Anderson (118) will face Serbian world No 72 Laslo Djere in his opener also on Tuesday.

In the doubles, 10th seeded pair Raven Klaasen and his Austrian partner Oliver Marach are up against the unseeded French duo, Benjamin Bonzi and Antoine Hoang.