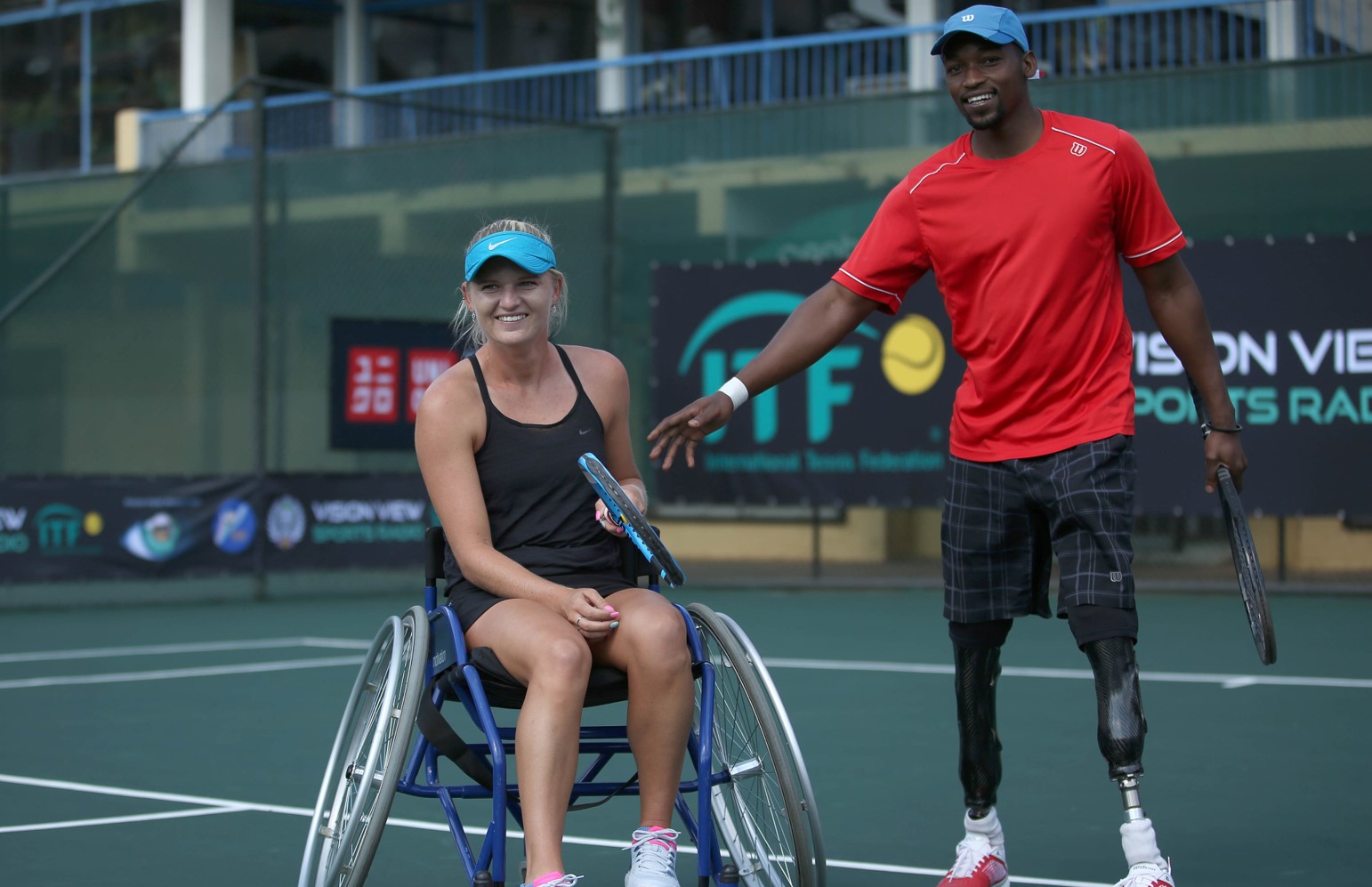 Earlier this year WTSA announced it was planning to hand over the reins of its programmes and operations to TSA, and the membership of both organisations recently unanimously approved resolutions for the transfer of the business – effective the 1st July 2019.

Wheelchair Tennis South Africa has operated as a separate entity since its inception back in 2005 and has delivered some outstanding results on the international stage. South Africa’s wheelchair tennis programme is considered by the International Tennis Federation (ITF) as a global success story. WTSA recently saw its quads and women’s team make history at the ITF World Team Cup by becoming the first African teams to reach the semi-final rounds. The quads team went on to clinch a bronze medal, which was also a first for Africa.

WTSA Chairperson, Muditambi Ravele, thanked players, coaches, employees, partners and other stakeholders for the amazing work and contribution over the years, “It’s been a challenging but great journey and we are very grateful to our players, coaches, employees and partners for their support and commitment over the years, as well as their unwavering dedication to the sport and most importantly, to player development”.

TSA President, Gavin Crookes, applauded WTSA for their achievements and welcomed the inclusion of wheelchair tennis as a key department in the Federation, “WTSA has indeed done a tremendous job. We are pleased that the completion of the transfer of business, including a very thorough due diligence process, has been realized and concluded successfully. We are stronger together and look forward to building on the excellent foundations established by WTSA.” 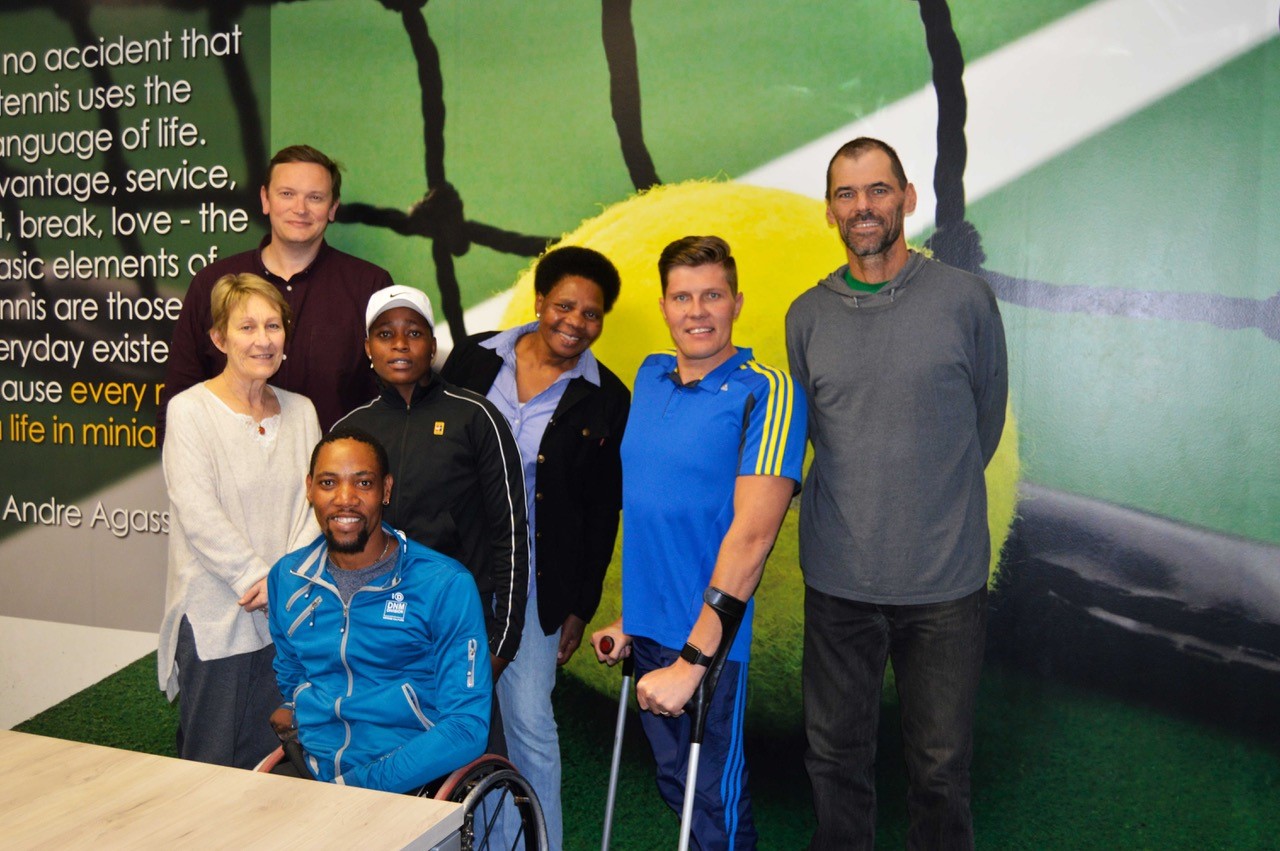