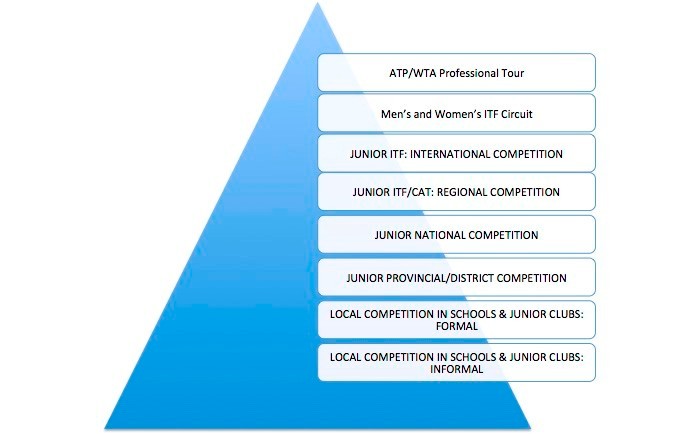 Futures Tournaments are single week tournaments that offer either $15,000 or $25,000 each in prize money.

At the year-end the top twenty players on the ITF Junior World Ranking list can select three events on the ITF Pro Circuit Calendar for the coming year where they will be given a place in the main draw of each event.

This GSDF assists the lesser developed countries which helps the development of tennis in regions that without funding would not be able to be part of the ITF Pro Circuit.

The funding also helps to create more opportunities for players to play Professional Tennis both internationally and also within their own region.