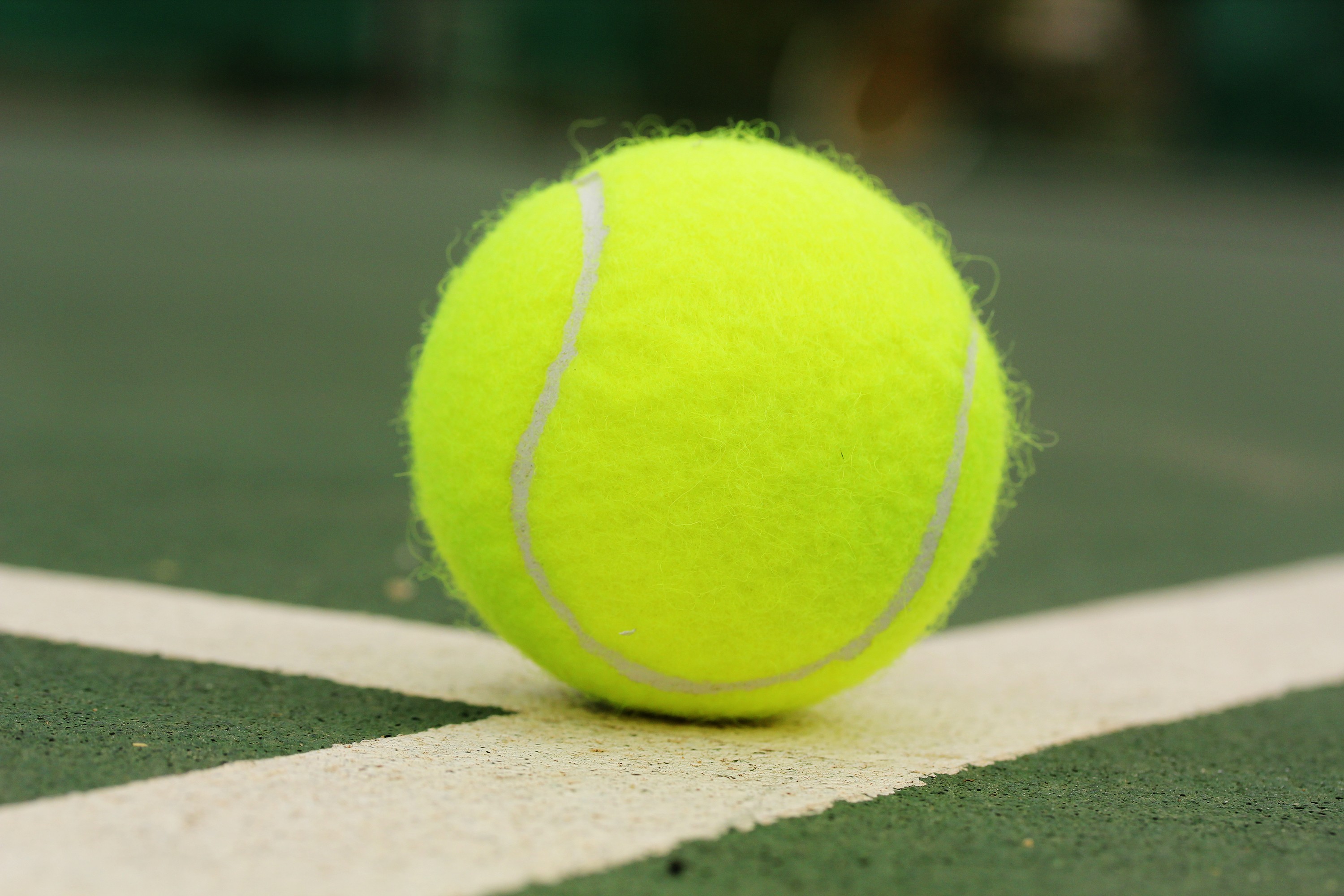 For the first time in Olympic history, players will have a chance to earn their place in the Olympic Tennis Event through success at one of the regional multi-sport games, including the 2018 Asian Games and 2019 African and Pan American Games. In addition, one place will be awarded to the highest ranked man and woman in both Europe and Oceania from a country not yet represented in singles.

The following will qualify for a Continental Qualification place provided their ranking is within the Top 300 on the singles rankings of 8 June 2020, and provided the quota for that nation has not yet been filled by four direct acceptances:

ITF President David Haggerty said: “The introduction of Continental Qualification places is a significant and positive change that we believe will help strengthen participation in these important regional games, and will provide opportunities for additional nations to contest the Olympic Tennis Event. This initiative forms part of our commitment under the ITF2024 strategy to secure mutually beneficial partnerships, and we look forward to working with our Regional Associations to ensure successful implementation.”

Tennis was a part of the first modern Olympic Games in 1896. The first woman to win an Olympic medal in any sport was tennis player Charlotte Cooper (GBR) at the 1900 Olympic Games in Paris. After the 1924 Paris Games, tennis withdrew from the Olympics but returned as a demonstration event at 1984 Los Angeles and as a full medal sport at 1988 Seoul. Fifty-six nations took part in the Rio 2016 Olympic Tennis Event, with Andy Murray (GBR) and Monica Puig (PUR) winning the singles gold medals.