Montsi eases into second round in Paris 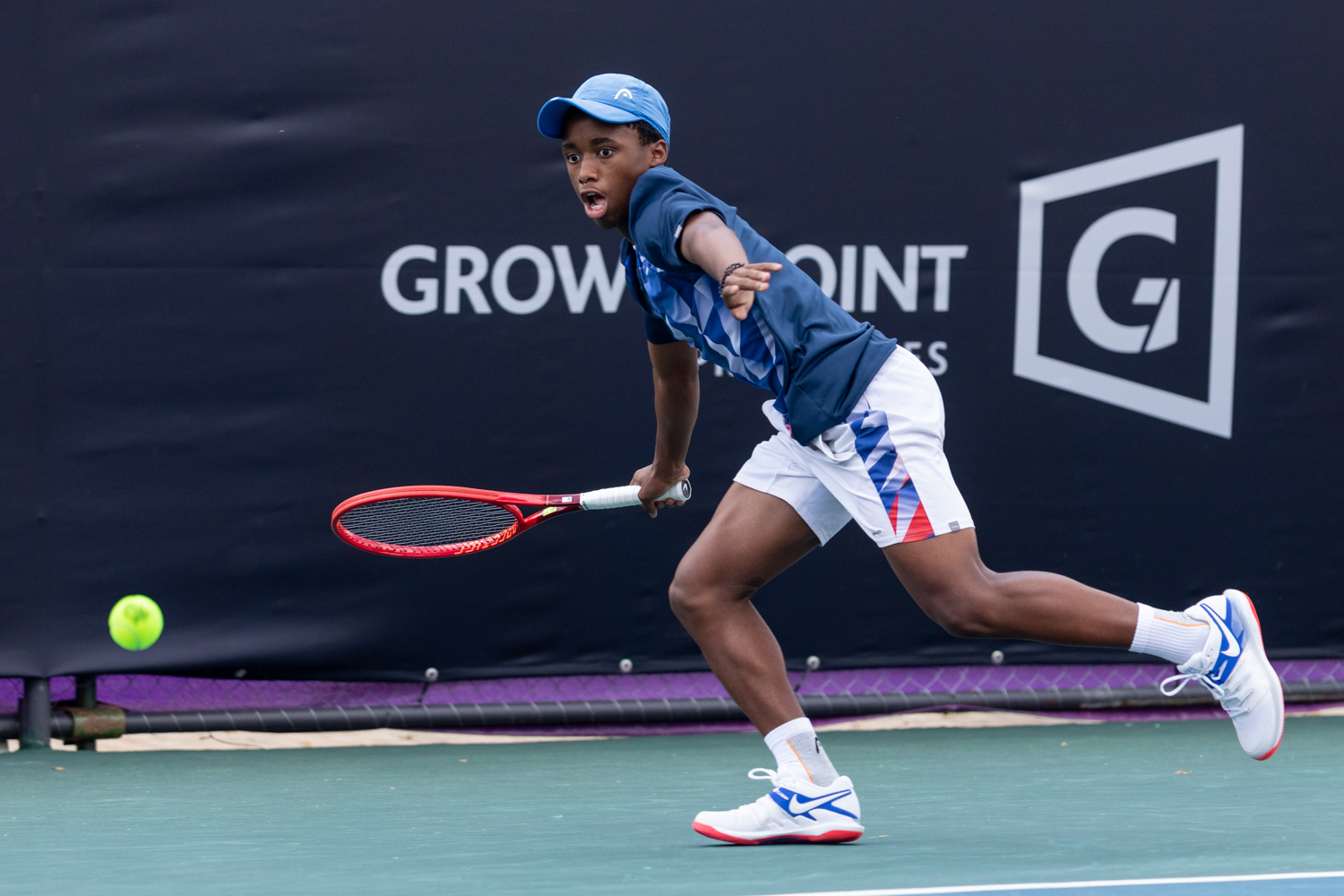 South Africa's teen sensation Khololwam Montsi on Sunday roared a championship challenge with a straight-sets 6-2 6-2 win over French wildcard Axel Garcian in their first-round (Round of 64) Roland Garros Juniors clash on Court 13 in Paris.

The 17-year-old Cape Town-based Montsi, the 11th seed and 13th world-ranked junior imposed himself spectacularly on the contest from the outset and ran up a 4-0 lead against the local boy in no time.

The unseeded Garcian is listed at 68th in junior world tennis.

Clay has always been Montsi favourite surface, and it showed as in no time he struck up cohesion as he took the Frenchman apart.

Montsi was held up briefly after dropping serve in the 6th game (4-2), but thereafter, he broke back before closing out for a 6-2 first-set win.

Garcian offered far more resistance in the second set and even managed to break serve in the third game (1-2). However, that was the last of his heroics because Montsi won the next five games on the trot to wrap up the match 6-2 6-2.

After the match, Montsi said that he played the "big" points well and that ultimately made the difference.

"This was the first match and it's great that I could start the tournament with a win," said Montsi.

"It felt great being out there and it is what I have been dreaming of, playing here at Roland Garros.

"I felt my performance was 'Ok' and the opportunity is now there to build on it.

"I tried to stay aggressive while trying to stick to the basics. In the end, I thought it was a good match and I had a good feeling about it.

"Overall, the key was that I played the 'big' points well and that made a huge difference in the end.

"This fellow is a very good player and he made me work play hard for the points. Even when he was down, he tried to come in and take the initiative away from me.

"Next up is a Brit Felix Gil. He is a lefty and I have never played him although I have seen him in action a few times.

"I know what to expect from him and will put up a fight to the end."