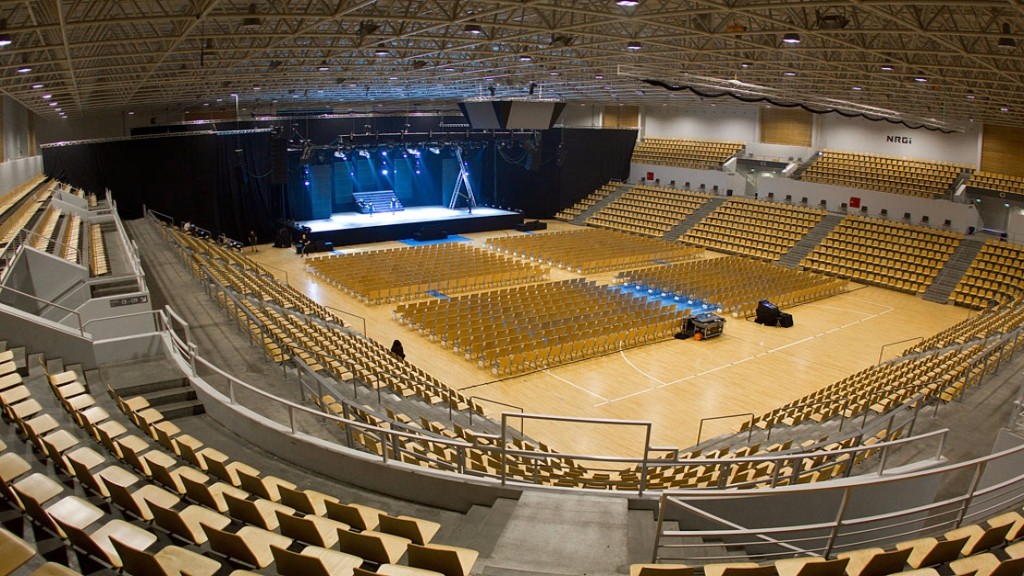 The Danish Tennis Federation (DTF) announced on Wednesday that the Ceres Arena in Aarhus, Denmark would be the venue for the all-important upcoming Davis Cup by BNP Paribas Group 2 third round tie between Denmark and South Africa.

The winner of the tie will be promoted to Euro Africa Group 1. Denmark are seeded 4 and South Africa seeded 8 in Group 2. The two countries have met five times before with South Africa leading head to head 3-2 and South Africa winning the only indoor tie in 2003 in Bronby, Denmark.

It was also confirmed that the surface chosen by the hosts would be indoor hardcourt (Rebound Ace Synpave).

Director of DTF, Klaus Norby Jakobsen, said he was pleased with the agreement to bring the Davis Cup to Aarhus: "We are looking forward to hosting South Africa in yet another tennis festival in Aarhus. We have a very good cooperation with Aarhus Municipality, and we hope that together with the clubs in Aarhus and surrounding areas we can create the best experience for the teams and the public. There is no doubt that Ceres Arena have all the fundamentals for the tie to be successful."

The municipality of Aarhus also looks forward to hosting the Davis Cup again: "I am looking forward for the event to being hosted again in Aarhus. We have developed into a city where the experiences stands in line. It makes it very popular to visit Aarhus and, above all, live in. I am looking forward to giving the best of Denmark's tennis enthusiasts, the best support and atmosphere." said Rabih Azad, councilor for Culture and Citizenship.