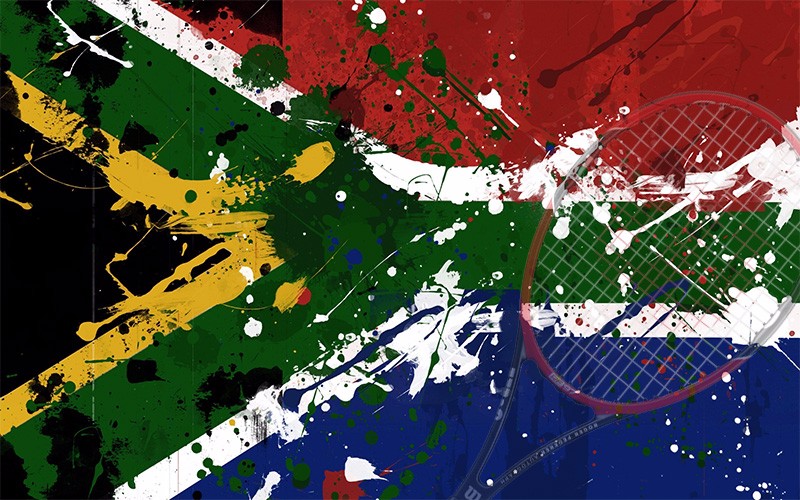 The BNP Paribas World Team Cup is often referred to as the Davis and Fed Cups of wheelchair tennis. The initial event took place in California in 1985 involving six men’s teams. The women's competition began the following year, with quad and junior events introduced in 1998 and 2000 respectively.

Both the country's men and women's teams qualified for the event after a triumphant display at the BNP Paribas African Qualifying event in Kenya last month.

The team will have a training camp from 10-11 May at The Bryanston Country Club in Johannesburg before jetting off this weekend.

The teams are as follows: