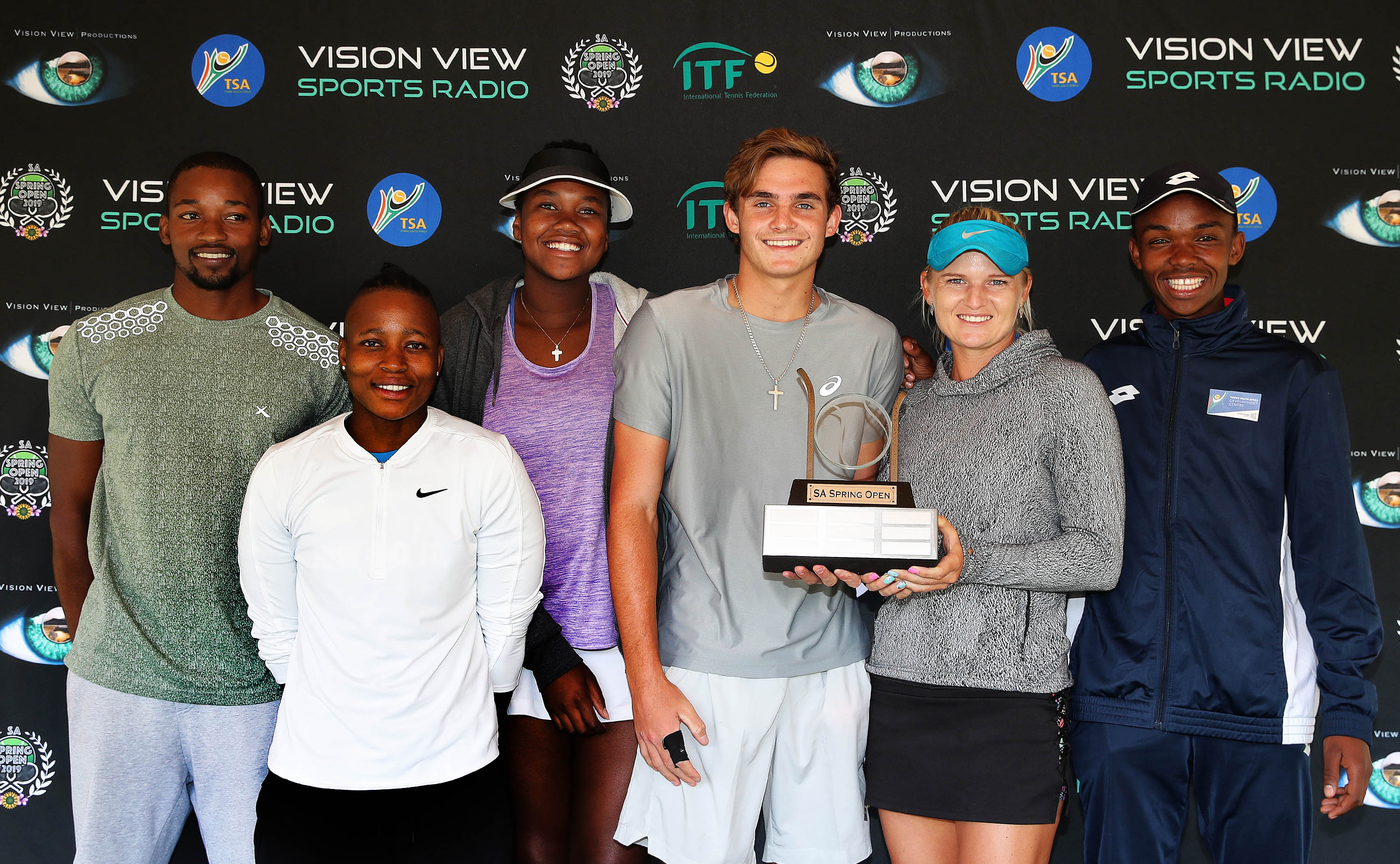 History will be made later this year in South African tennis when Vision View Productions (“VVP”), in association with Tennis South Africa (“TSA”), host the inaugural Spring Open international tournament in Johannesburg, in September.

The Spring Open is an International Tennis Federation (ITF) sanctioned event that will showcase the best of South Africa’s tennis aces, competing against both their continental and international counterparts. The Spring Open is a first of its kind in South Africa – comprising of both a wheelchair tennis ITF Grade 2 tournament and an able-bodied ITF World Tennis Tour $15,000 event – for both men and women - that will see over 200 participants, from across the world, in action.

The event will be held at the Ellis Park Tennis Precinct in Johannesburg from September 23-29. The historic ‘old lady of tennis’ boasts 17 courts, including an indoor facility.

Besides its sporting, entertainment and commercial offerings, The Spring Open will also be developmental – aimed at providing international competition for South African tennis players in their own country. The Spring Open is therefore conceptualised to grow local interest, while also focusing on the development of tennis in our sports loving country.

Speaking at the launch of the Spring Open, Mafadi Mpuru, the Managing Director of Vision View Productions said, “We are thrilled to organise this tennis showpiece.  As a company involved in sport, one of our objectives is to practically contribute to the development of Sport in South Africa, especially where it is less developed and focussing on the less advantaged.  Tennis is one area where we identified a gap and therefore decided to complement the efforts of TSA and work with them in bringing to our shores the SA Spring Open, as a beginning of this tennis development journey, but also as part of the of the need to continuously develop the sport so that our participation on the world stage is always guaranteed.”

Richard Glover, the CEO of Tennis South Africa concluded, “Vision View have a bold long-term plan for the Spring Open and we look forward to seeing this combined tournament go from strength to strength. Indeed, the launch of the Spring Open is important for two reasons - Firstly it solidifies the planned integration of wheelchair tennis as a key department within TSA. Secondly it brings much needed international competition to our shores. TSA is working hard to bring more international tennis to South Africa, and this is the first of several exciting announcements, in this space, in the coming months.”

Vision View Productions is one of the fastest growing production companies on the continent and is about constant innovation, redefinition and fluidity within the broadcast landscape. Whether it’s for live outside broadcasting, live or pre-recorded studio shows, corporate videos, web-based videos, live streaming, lifestyle shows, dramas and music views, at Vision View there are no boundaries. Vision View Productions is 100% black owned and propelled by the notion of African excellence, with the vision to up-skill young wo/men, while providing premium product for broadcast.

The Spring Open is part of the ITF World Tennis Tour, which is the umbrella name for all former pro circuit and junior circuit tournaments and serves as the ITF’s pathway between the junior game and the elite levels of professional tennis. 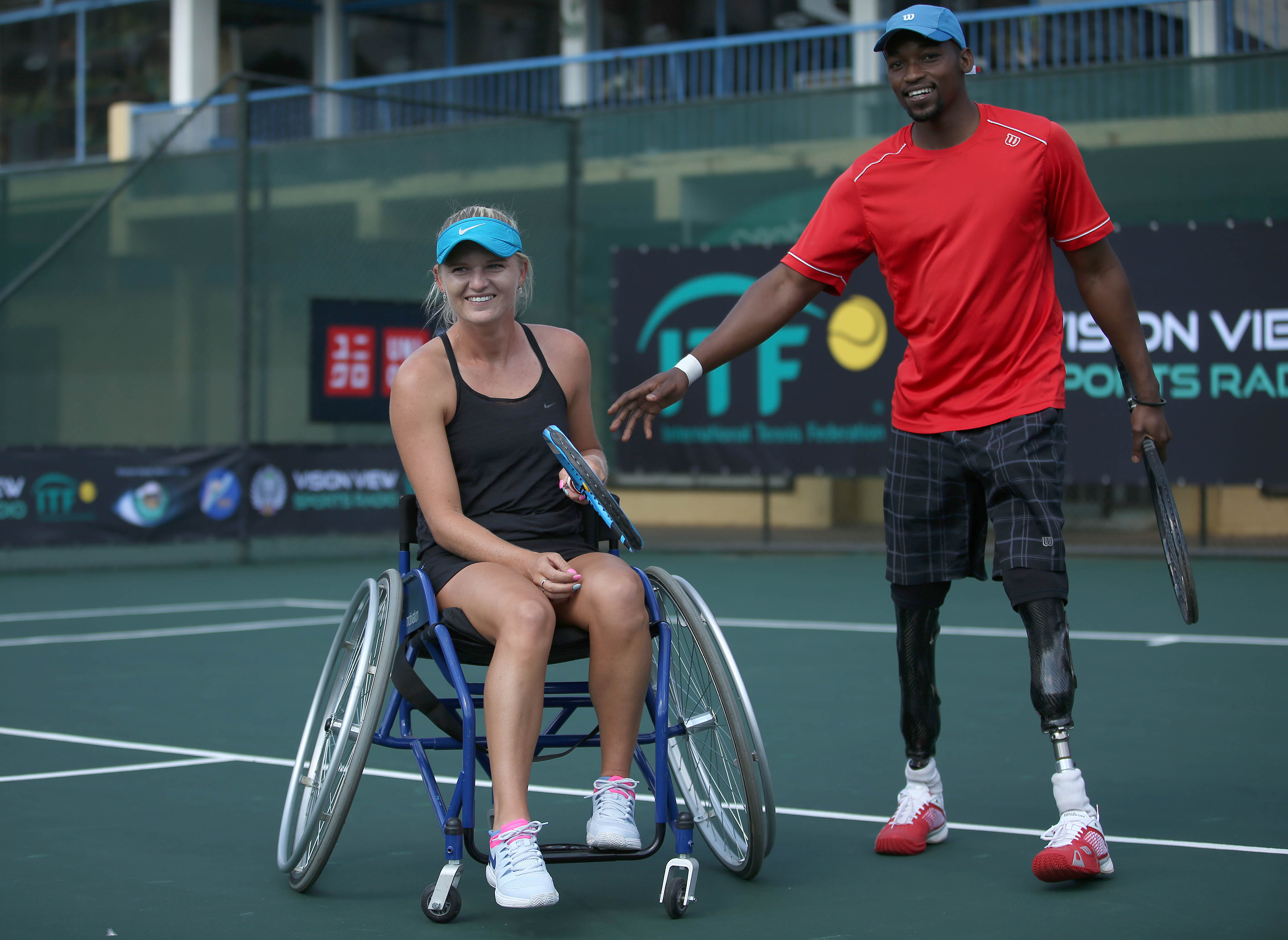