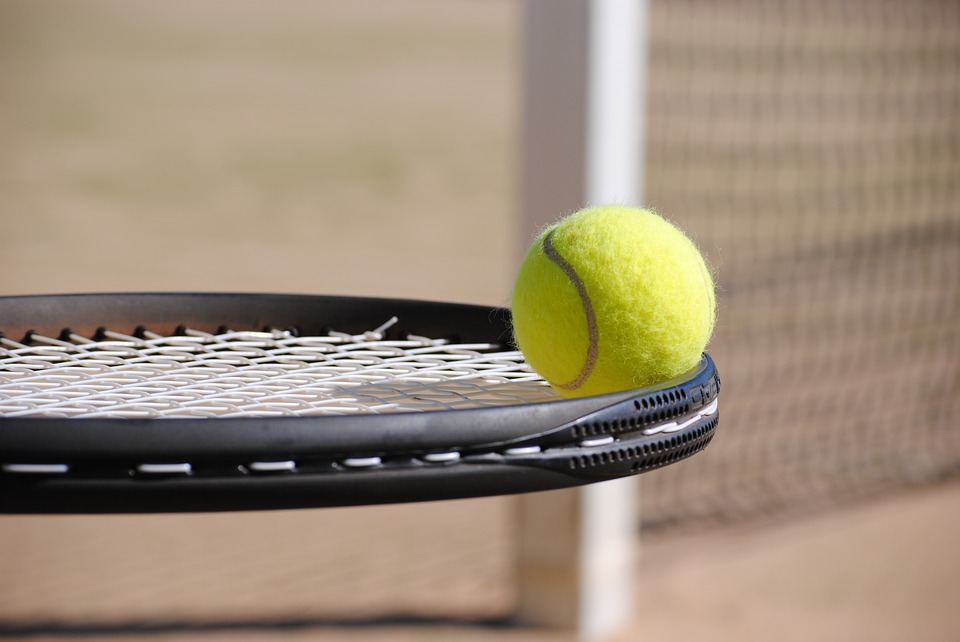 An update from Tennis SA on the return of seniors tournaments in South Africa in 2020:

We are delighted to confirm that Growthpoint will be giving TSA Seniors a generous sponsorship, despite the pandemic.  We have therefore decided to introduce a “Growthpoint Seniors Super Six Series”.

The return to competitive tennis needs to be slow with reduced numbers and shortened formats.  The NSC has therefore decided that no official seniors ranking tournaments will take place before 24th September 2020. There will only be one doubles event, the “Growthpoint Seniors Babaledi Shootout” hosted before that on 19th September in Kwa-Thema, Ekurhuleni. The first two official seniors ranking tournaments to be hosted will be the “2020 Growthpoint Seniors Super 6 Boland” and the 2020 NWP Seniors in Potchefstroom.  It is hoped that by then Inter-provincial travel will be allowed but there is no guarantee of this.   I have attached the seniors calendar which includes all the ranking tournaments we hope to host between 24th September 2020 and the 31st January 2021.

This was one of the NSC’s goals for 2020!  Johann Greyling will be training interested people on how to open tournaments, create draws and schedule seniors tournaments on SportyHQ.  Training will begin in Jhb Gauteng prior to the 2020 Growthpoint Seniors Super 6 GN event.  Interested people in Gauteng are asked to email Johann at [email protected].   If there are any interested people, including qualified Referees, from the other eight provinces keen to be trained, then please let Johann know and we will make a plan to schedule training around seniors tournaments in your province.  Please note that this is not an official Referee course, but purely informal training around using SportyHQ and scheduling seniors tournaments, which is complex given the number of draws for the different age categories in singles, doubles and mixed doubles.  (Between 50 and 55 draws in large events.)

All these events will be scheduled in 2021 at a similar time and at the same venues as originally scheduled for 2020.

All three ITF Seniors World Championships events will be hosted at the same venues in 2021 as planned for 2020.  The dates for the ITF Seniors World Championships in Boca Raton, Florida, will be from 25th April to 8th May 2021. The teams originally selected for this event in 2020 will remain as selected for 2021 except if a player moves up a category, in which case their selection will no longer be valid.  If reserves were selected for any of the teams in place of withdrawals then they will remain selected.   Any other reserves that were nominated will also remain reserves if they wish to in case of any withdrawals.    Any necessary replacements thereafter will be selected from the ranking table published after the Eden Seniors tournament in December 2020.  The dates for the other two World Championships have not yet been announced by the ITF.

The ranking was last published after the Growthpoint ITF Seniors Nationals in March 2020.

Government Regulations will take priority over all planning mentioned above and we will need to make changes to the calendar in line with the status of the Covid-19 Pandemic if necessary.   Players will be issued with a short list of regulations specific to the hosting of Seniors Tournaments during the pandemic. These regulations will be in addition to the general regulations for the return to tennis that are included in the attached TSA COVID-19 INFO PACK.