The Women's World Cup of Tennis:

South Africa find itself in the Euro/Arica Zone Group III after the team was relegated from Group II following a 2-0 defeat to Portugal in Esch-sur-Alzette, Luxembuurg in 2019.

Despite the results, South African Fed Cup Captain Rene Plant has seen plenty of positives from the team despite the unfavourable tournament results.

"It has been a tough and challenging week for the team. They have certainly given their best on and off the court and as a coach, that is all that i could ask for," said Plant. 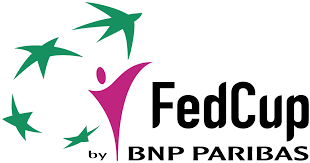 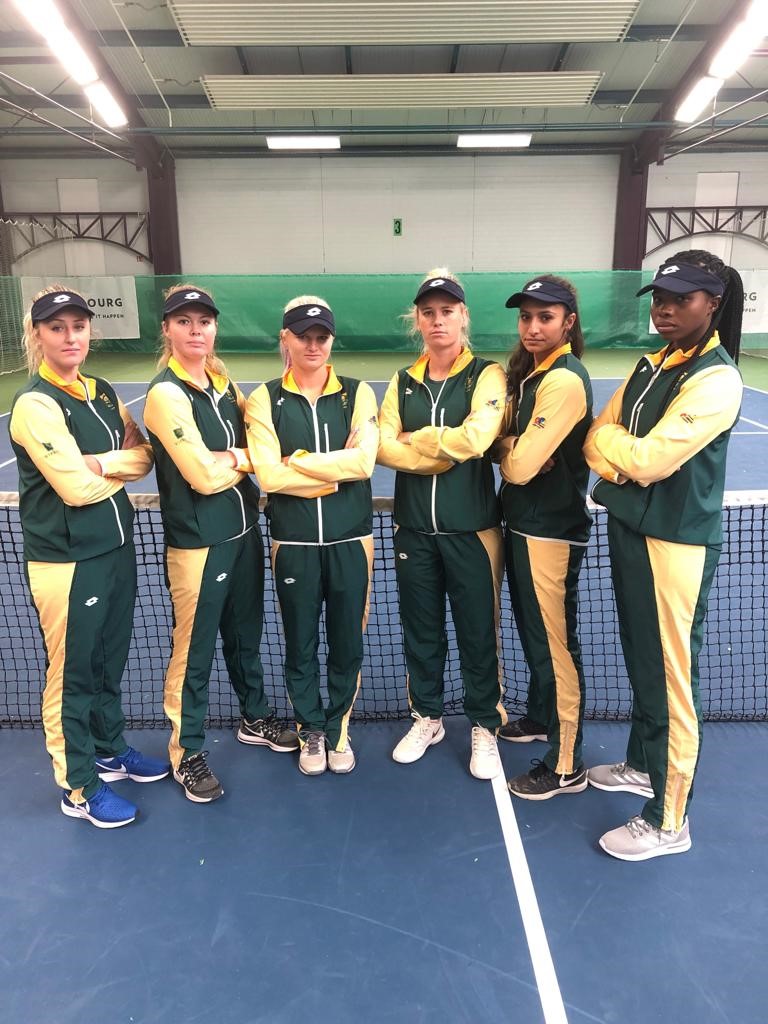