A brief history of wheelchair tennis in SA 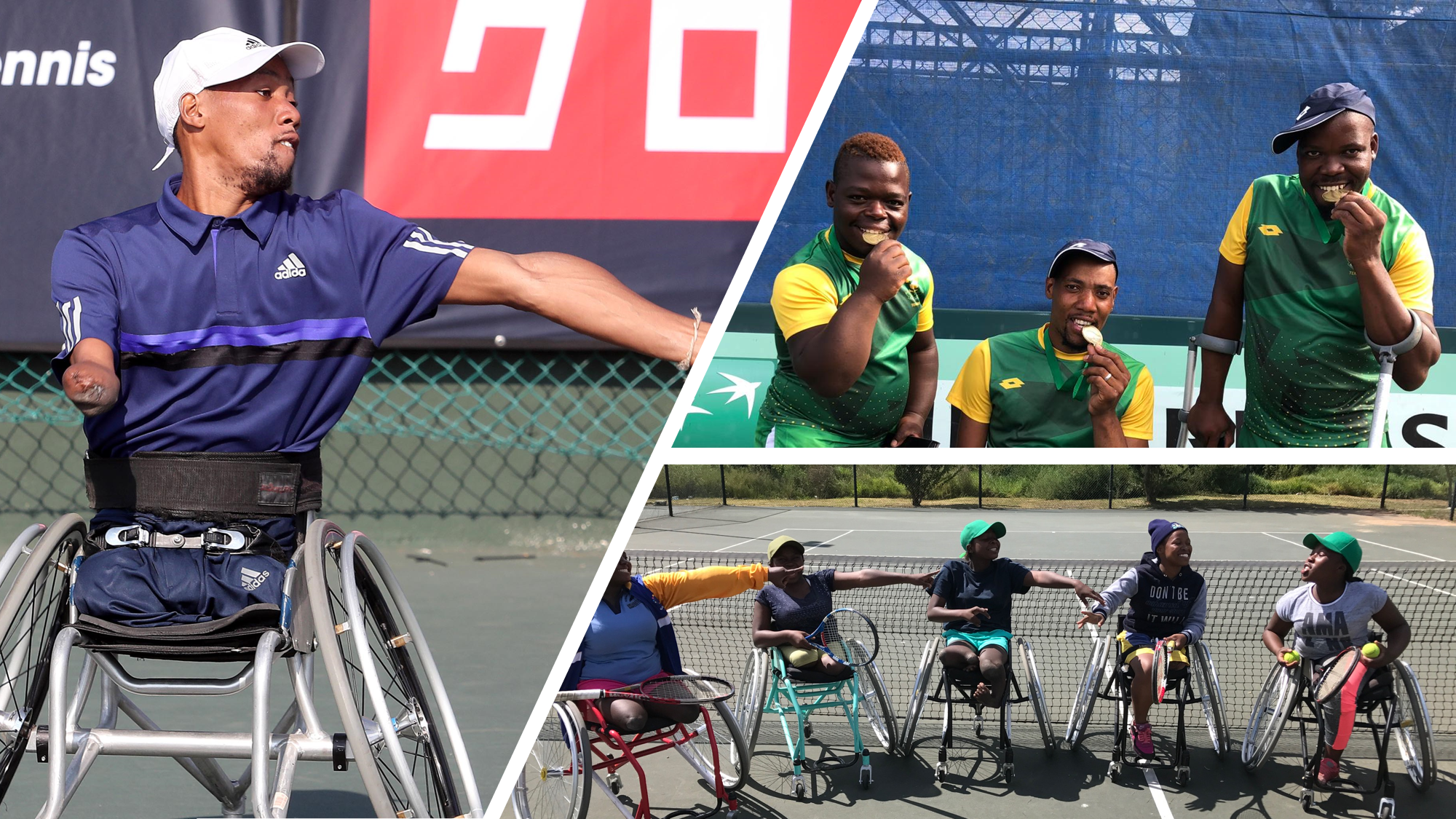 Wheelchair tennis was established in South Africa in 2005 when a handful of players, including Craig Fairall and Kevin Smith, came together with a collective vision of formalising and developing wheelchair tennis into a mainstream sport.

Wheelchair tennis is a key department of Tennis South Africa, member of SASCOC and is affiliated to the International Tennis Federation (ITF).

The ITF has sighted South Africa as a global success story for the introduction and growth of the sport. As a result of this recognition, South Africa hosts between 2 and 6 international tournaments in different parts of the country.  South Africa has also hosted the Wheelchair Tennis World Team Cup in 2011 and prestigious SA Open Super Series tournament for several years.

South Africa now has sustainable sports programmes running in all 9 provinces to introduce and offer wheelchair tennis to as many physically disabled individuals and communities as possible. Through these programmes people with disabilities are given the opportunity to learn a new skill and excel at a sport. Players are continuously developed and discovered through these programmes from introduction to the game, to ultimately, representing South Africa internationally.